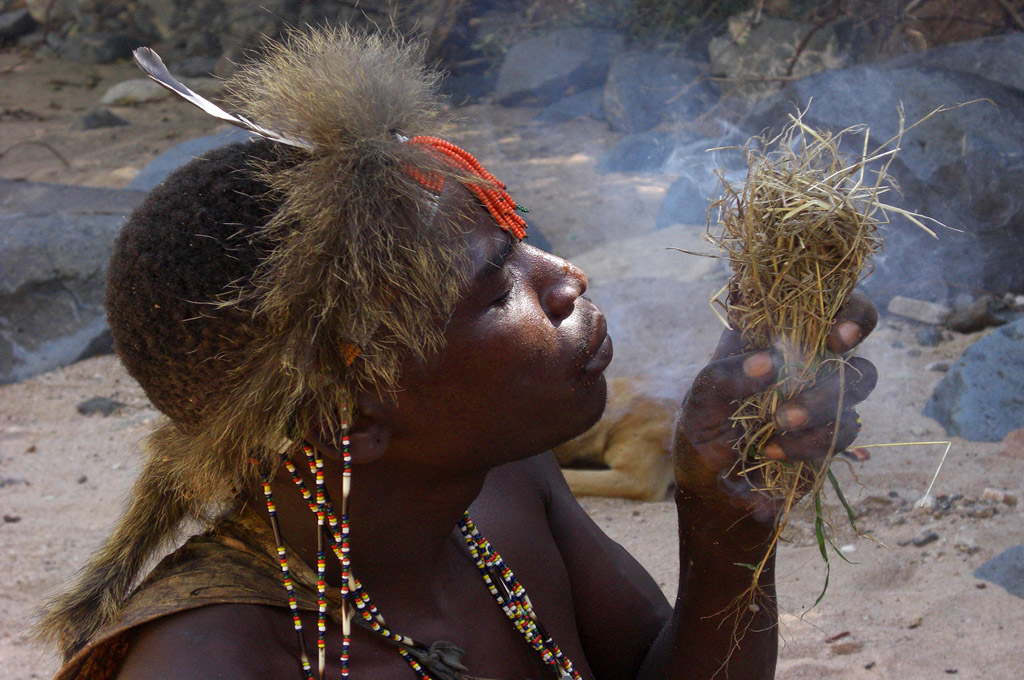 1 day, 1 night-max 2 available with all safaris to northern circuit parks

1 day, 1 night, available with all safaris to northern circuit parks, before day 1 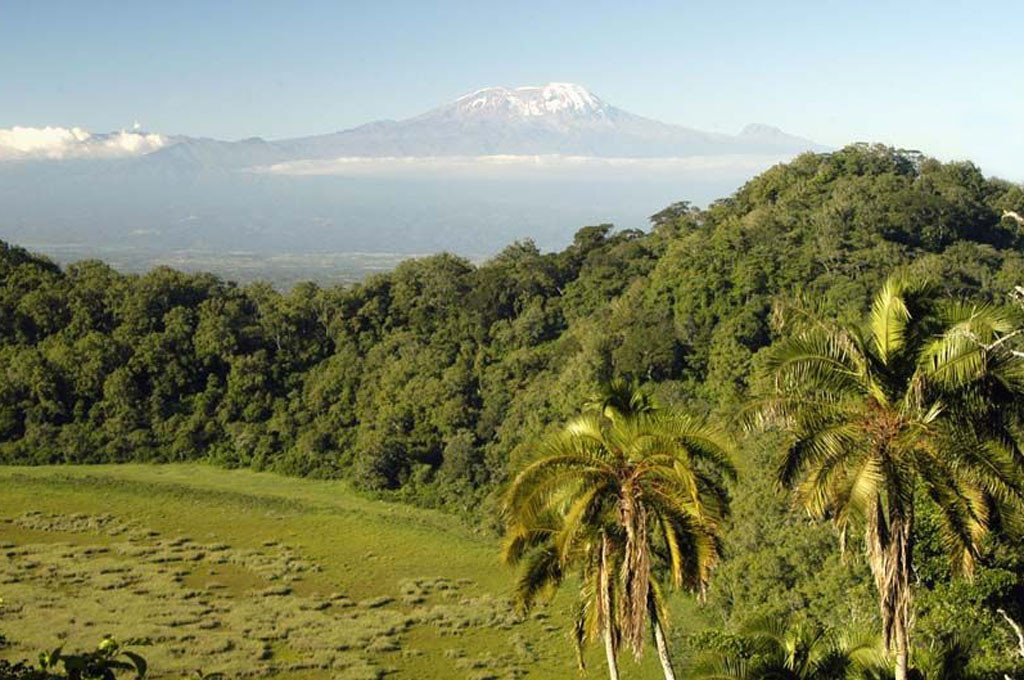 Morning departure from Arusha for Arusha National Park, a small green area of very varied habitats and ecosystems, from forests populated by blue monkeys and the black and white colobus, to the spectacular Ngudoto Crater, whose floor is a swamp inhabited by buffalo and warthog, to hills covered in savannah where herbivores and ungulates live.

The Momela Lakes often host flocks of greater flamingo. The landscape is dominated by the summit of Mount Meru, while Kilimanjaro’s snow-covered cone, about fifty kilometres away, is visible on sunny days.

Early morning departure from Arusha for Longido, in the Western Kilimanjaro region.

The west of Kilimanjaro, dominated by Africa’s highest peak, is a vast area of ​​open savannahs and acacia woods, extending over the Kenyan border. Interesting from a landscape perspective, but chiefly for the more authentic interaction with the Maasai, since we are off the beaten tourist track.

We recommend booking this extension for Saturday, when the village of Oldonyo Sambo holds its weekly market, where local Maasai meet to buy and sell goats, sheep, oxen (on others day we try to find other interesting markets).

On foot, a visit to the circumcision cave and to a boma (village).

In the evening, return to Arusha. 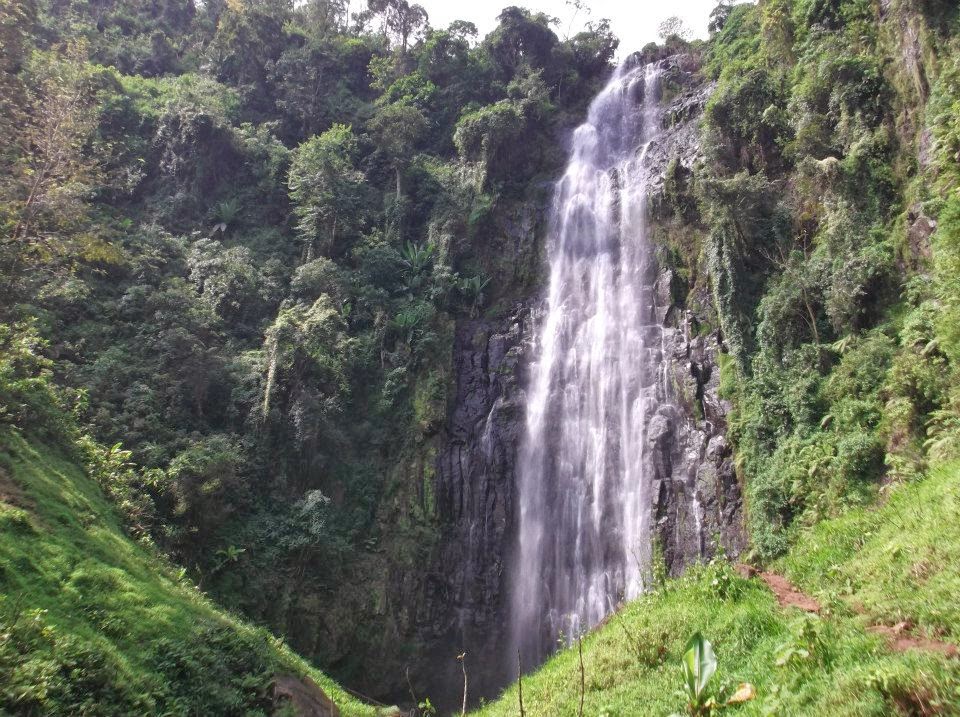 Departure from Arusha for the village of Marangu, on the eastern slopes of Kilimanjaro.

This area of ​​lush lands is meticulously tended by farmers of Chagga ethnicity. Visit the interesting Chagga Caves, a maze of caverns and tunnels carved from the sandy rock over two centuries by the Chaggas hiding from the fearsome Maasai warriors who began to climb with their own herds as far as the foothills of this region, following a drought that depleted plains pastures.

A pleasant walk leads to the lovely Ndoro waterfalls.

Return to Arusha in the evening.

1 day, 1 night, available with all private safaris in northern-circuit parks, between Manyara and Ngorongoro, or Tarangire and Ngorongoro. 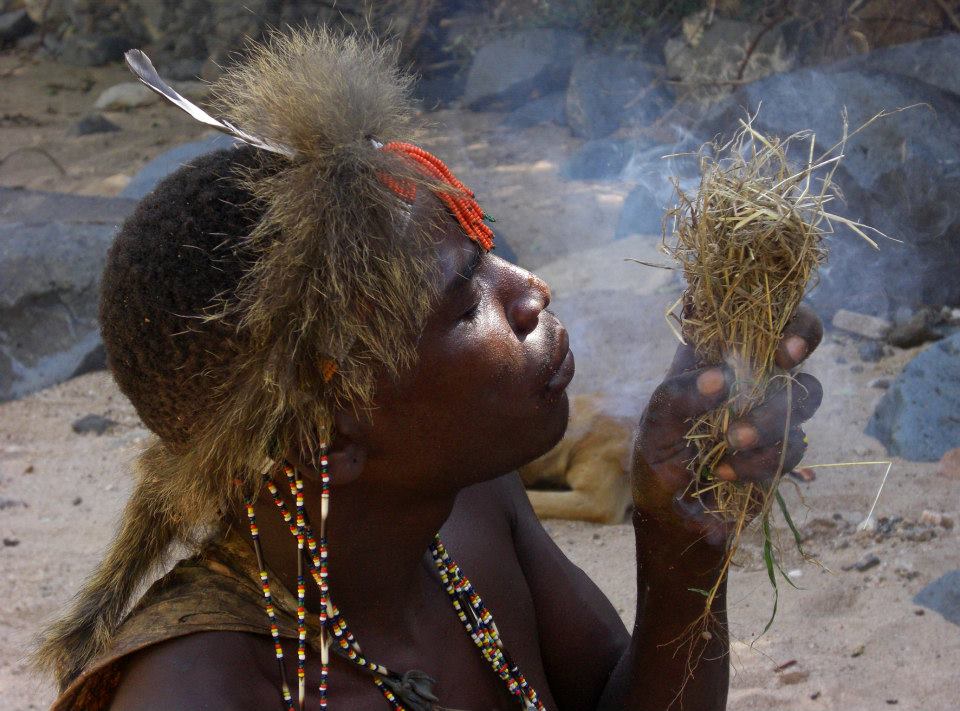 Early morning departure from Karatu for Lake Eyasi (best to reach Lake Eyasi at the end of the previous day’s activities and stay overnight in the area). The lake lies south-east of the Ngorongoro plateaus, and the surrounding region is home to a very important human group, the Hadzabe bushmen, the last heirs of a civilization knows nothing about agriculture, livestock breeding, pottery and metalworking.

They live by hunting with bows and arrows, and picking wild berries and fruits. They are the final survivors of the homines sapientes who took their first steps here, in the Rift Valley, about 200,000 years ago. Their lifestyle has remained unchanged for thousands of years, living in small nomadic groups of about twenty individuals. Meeting the Hadzabe is a fascinating experience, and we can organize a hunting trip with them so you come into contact with an archaic lifestyle for a few hours. This is a real hunt, not a show staged for tourists.

The region’s other dwellers include the Datogas, polygamous breeders from the Horn of Africa, who came to this region following the herds seeking pasture. We visit a village and a smithy that uses age-old techniques to produce everyday objects, trinkets, and arrow tips for their Hadzabe neighbours, who pay for them with animal skins and wild honey.

Return to Karatu in the evening.

1 day, 1 night, available with all private safaris in northern-circuit parks, before Ngorongoro. 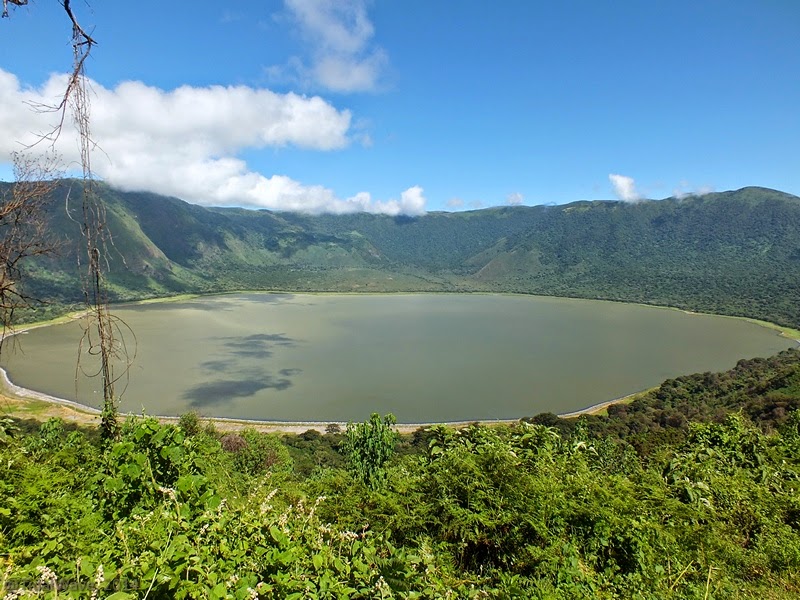 Setting off from Ngorongoro, we drive north-eastward, first skirting the eastern edge of the Ngorongoro Crater, then through stunning mountain landscapes, dotted with small Maasai settlements. The village of Nainokatoka, is at the base of the Olmoti volcano.

From here, it takes about an hour and a half to reach the magical microcosm of Empakai, which resembles a miniature Ngorongoro, a caldera whose inner slopes are covered with dense primary forest, while the floor is home to a lake often populated by large flocks of greater flamingo.

1 or 2 nights, depending on the safari itinerary. 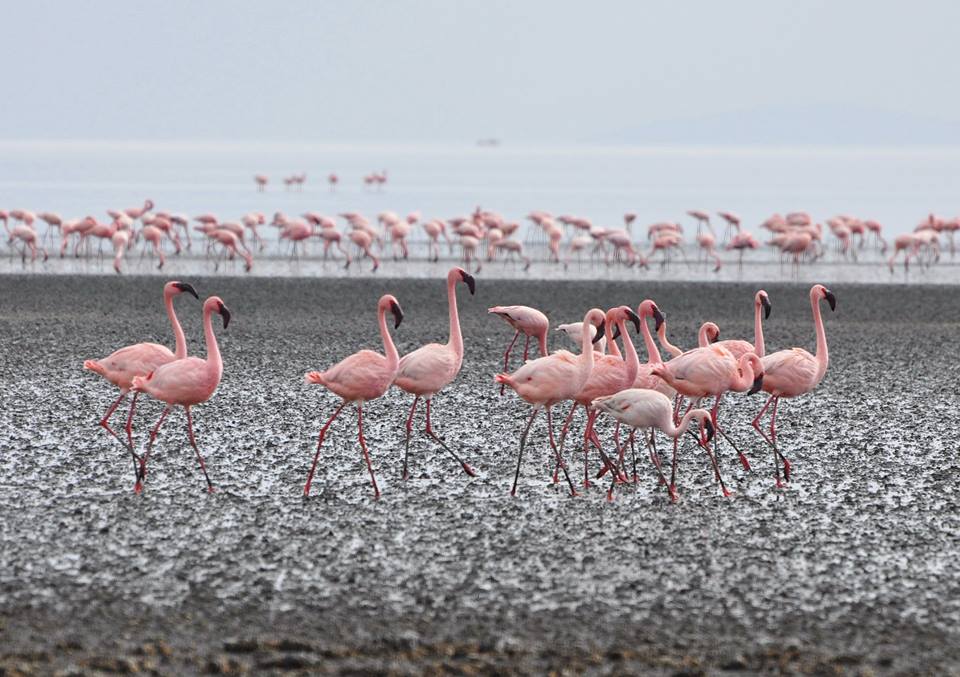 About 50 kilometres long and 25 wide, Natron is a very alkaline lake that occupies a depression created by the Rift Valley, a lava desert of rugged beauty, in the far north of Tanzania. Natron is a habitual nesting area for ​​millions of greater flamingo who flock to its shores greedy for the cyanobacteria present in high concentration in the lake waters, especially during the dry season (June to October).

The area is extremely arid and dominated by the perfect cone of Oldoinyo Leng’ai, the volcano sacred to the Maasai people who regard it as the home of their divinity, Leng’ai.

With an altitude approaching 3000 metres, Oldoinyo Leng’ai is the only volcano in the world to emit natrium-carbonate lava, rich in sodium carbonate, with very low viscosity and temperature, so it flows at 500–590 °C.

During lava emissions, it looks like a kind of very liquid “river”, dark in colour, which some have compared to a mudflow; after emission, when the natrium-carbonate lava comes into contact with water, it quickly changes to white, so the summit of the volcano looks snow-capped. The last eruption, in December 2007–January 2008, made the climb to the top of the volcano even more challenging and taxing, since any traces were wiped out of the fleeting path that could be seen at times, as were any small flat areas where it was possible to take a break. Since then, we have stopped organizing treks on Oldoinyo Leng’ai.

The tracks reaching Natron (both from the Serengeti – about 5 or 6 hours – and to Manyara – 3 or 4 hours) are extremely scenic and offer the chance to meet the Maasai communities living off popular tourist circuits.

The walking tour around the lake offers a wonderful spectacle, especially when flamingo are at their highest concentration.

The walking tour along the Engare Sero torrent, which flows through a narrow rocky gorge, ends at a stunning waterfall where you can swim. It is not a difficult trek, but part of the trail requires walking in the stream (rarely above knee level) so swimwear and water shoes are needed.

There is little accommodation at Natron, and it is quite minimal, so we only recommend this extension for travellers seeking for a different kind of experience to the classic safari.

Combination, duration and cost vary from one safari route to another.

Ask us for more details: safari@safaricrewtanzania.com

Included  in all extensions:

Excluded  in all extensions: