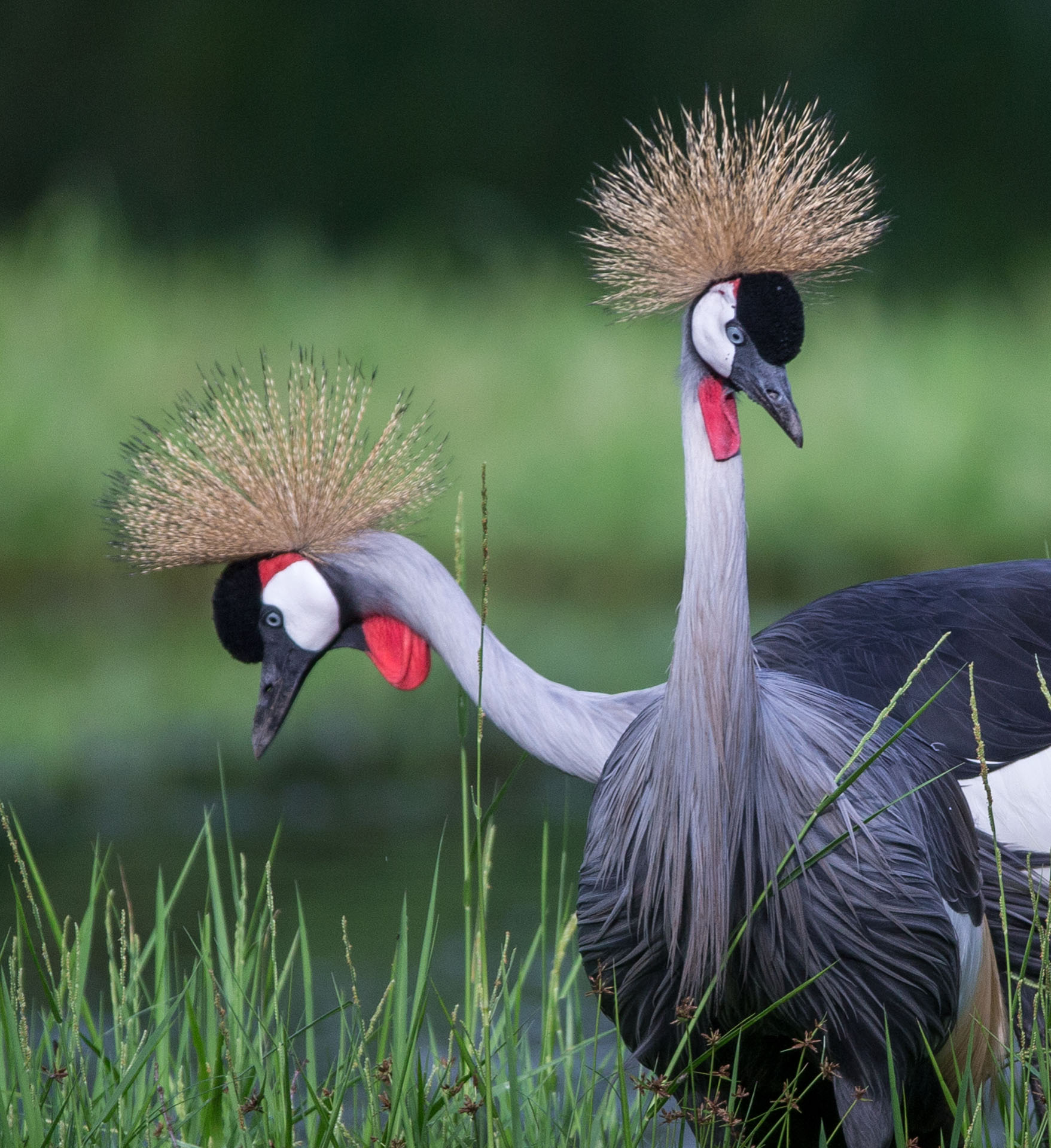 The park is named after the river that flows through a rugged valley in the heart of the semi-arid central highlands of Tanzania. It covers twenty thousand square kilometres and is the largest park in the country.

Ruaha is remote and difficult to access (usually by plane) but it offers visitors exceptional game drive opportunities. The Ruaha River, which overflows during the wettest season, becomes a very active habitat for animals during the dry season (June–November).

Its banks are a favourite hunting ground for lions, cheetahs and leopards. There are also about twelve thousand elephants and a large population of African wild dogs, which are now very rare.

Numerous species of antelope live in the park, whose geographical position makes it a transition environment from eastern Africa’s typical savannahs dotted with acacias to the miombo forests typical of southern Africa.