The protected areas of southern Tanzania are beautiful, wild and receive a lower number of visitors compared to the more famous and “popular” northern parks. The roads there are terrible and the distances much greater than around the northern circuit, so many travellers decide to fly from one park to another. For the entire northern itinerary you will have the same guide and vehicle but in the south the air transfers mean that game activities are run by the lodges and you will share them with other lodge guests. The areas not to be missed are the Selous Game Reserve and Ruaha National Park. Those who enjoy hiking and walking should also consider including a couple of nights at Udzungwa Mountains National Park. If you choose an overland tour of the southern parks, this will also include Mikumi National Park as Mikumi is on the way to Ruaha from Dar es Salaam. 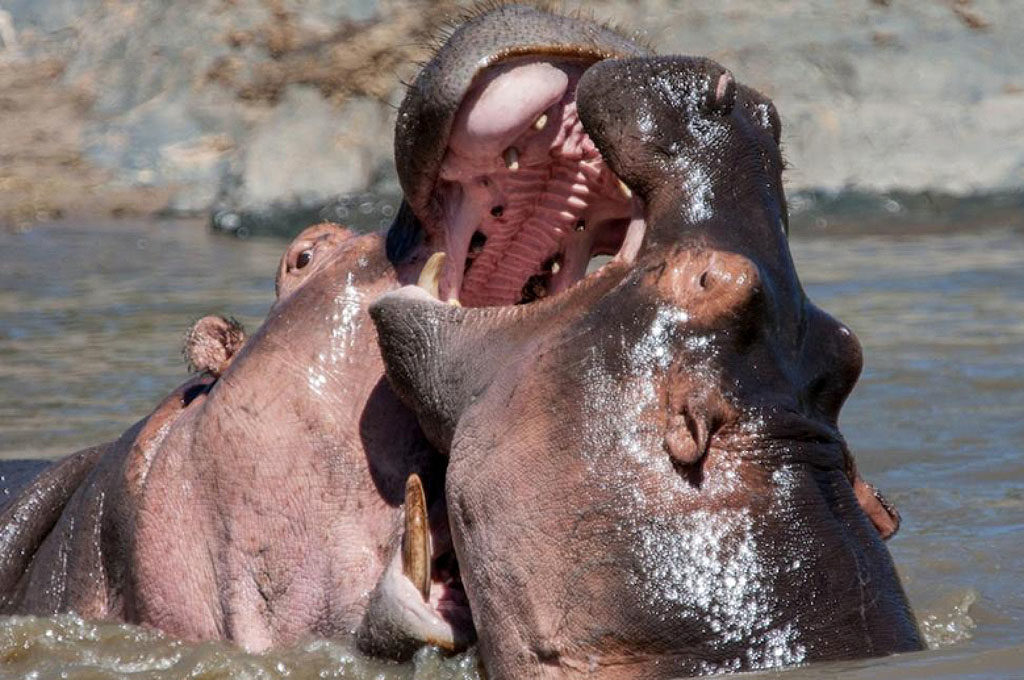 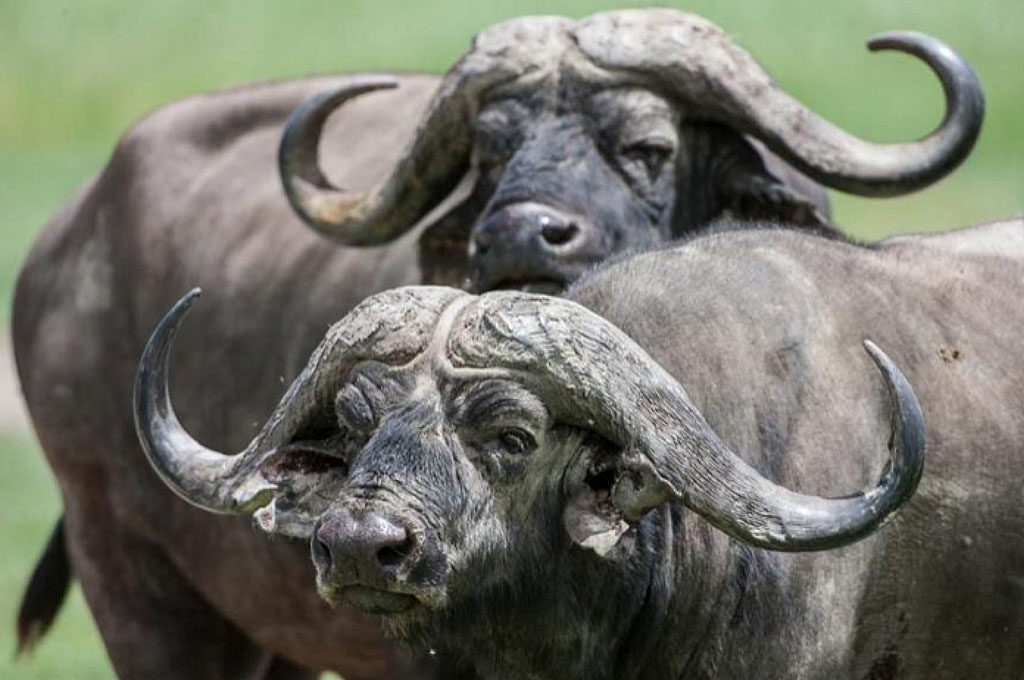 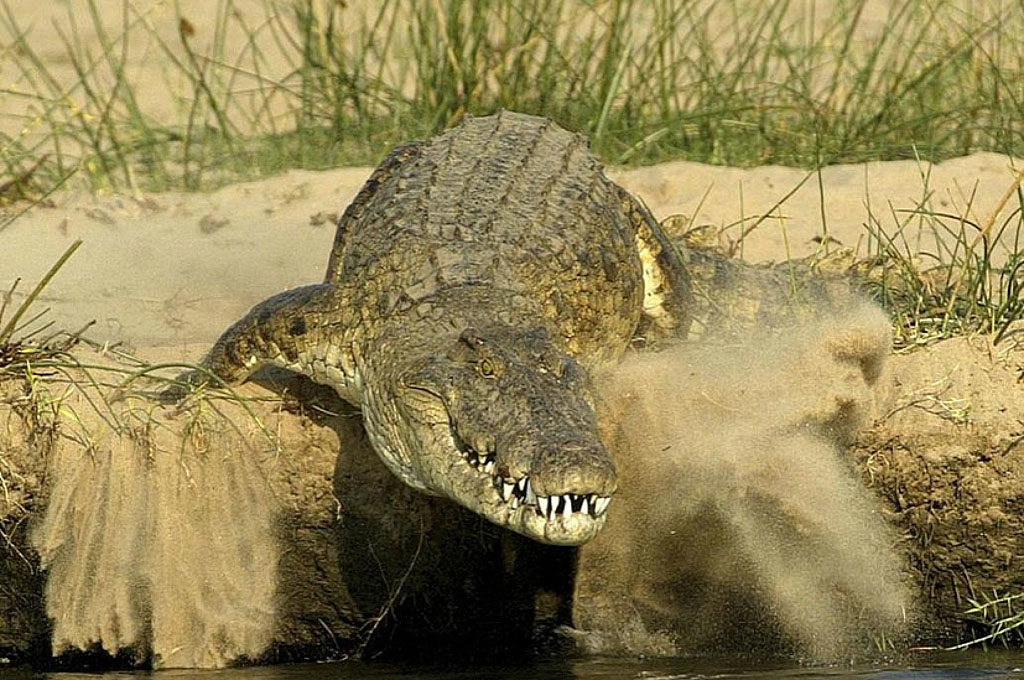