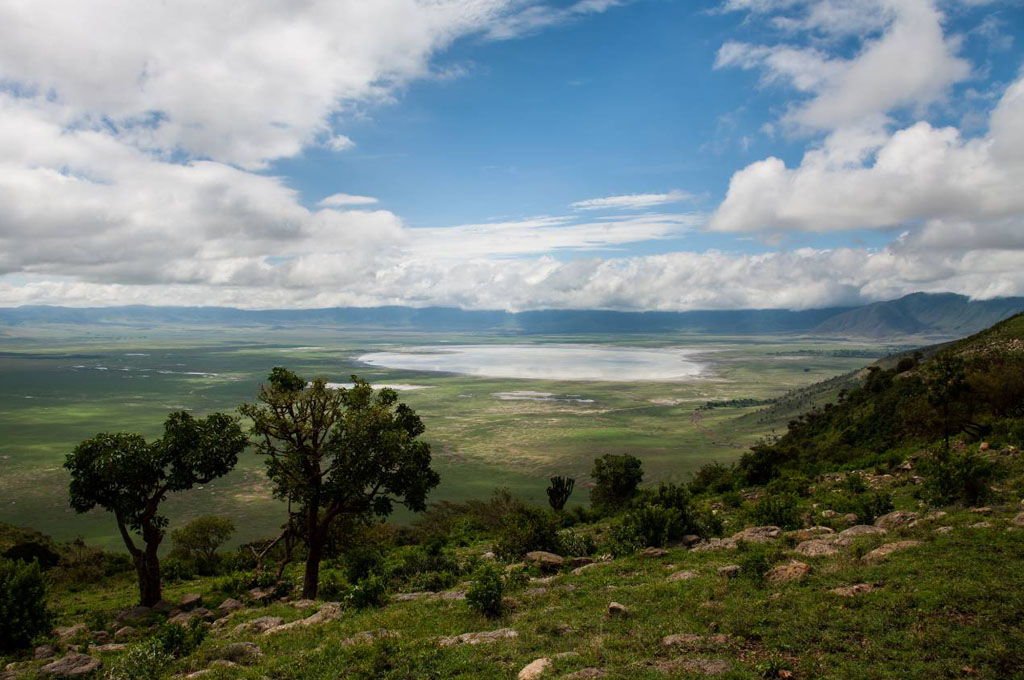 Late afternoon, proceed to Karatu, on the Ngorongoro Highlands.

Lodge 3: The Manor at Ngorongoro