Reliable to the customers requests

Passionate with everything which regards Africa

At the beginning of July 2019, I wrote to Safari Crew Tanzania and a number of other Tour Operator members of ATTA for a two-person, 15-day safari beginning in August 2019, with already fixed flights from and to Europe.

As I had already been in Tanzania, I asked for a tailored private safari including both northern and southern circuits to see some places I already saw and adding new ones.

After a few e-mails exchange, the Safari Crew competitors proposed us patched itineraries directly taken from their standard safaris, resulting in useless intermediate stops and in a not well structured trip.

On the contrary, the Safari Crew Director first proposed a phone call in order to deepen our requests and analyse the possible alternatives and difficulties; after a number of phone talks, he sent us an itinerary.

The Safari Crew proposal (1 day Lake Maniara and Ngorongoro crater, 2 days in central Serengeti and 3 days in northern Serengeti, 1 day in Lake Natron, 3 days in Selous G.R. and 3 days in Ruaha N.P., including internal flights and only one intermediate night in Arusha) was well balanced and tailored on our needs.

Malaki, the guide we had in the northern circuit, was always attentive to all of our practical needs and also very smart during the safaris: he has a very good knowledge of the animal behaviour and could spot them at incredible distances. He knew exactly where stopping the car to wait for the animals to approach us. Kahimba.

The guide from Mdonya old river camp whom we had in the Ruaha N.P., also had an incredible sight and was always attentive; he has a deep knowledge of the whole park ecosystem and is particularly fond of elephants: he let us see and understand many details of their behaviour that we did not imagine although we already had many safaris.

None of them tried to save his time cutting the drives in the afternoon and they both did their best to satisfy our expectations. This should be the standard, but does not always happen.

We are satisfied about the safaris and all the operator services.

in for all feedbacks 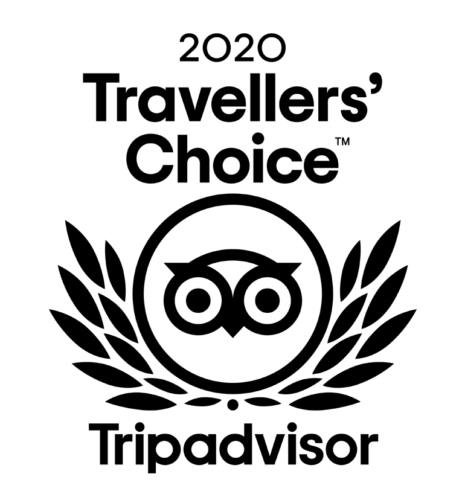