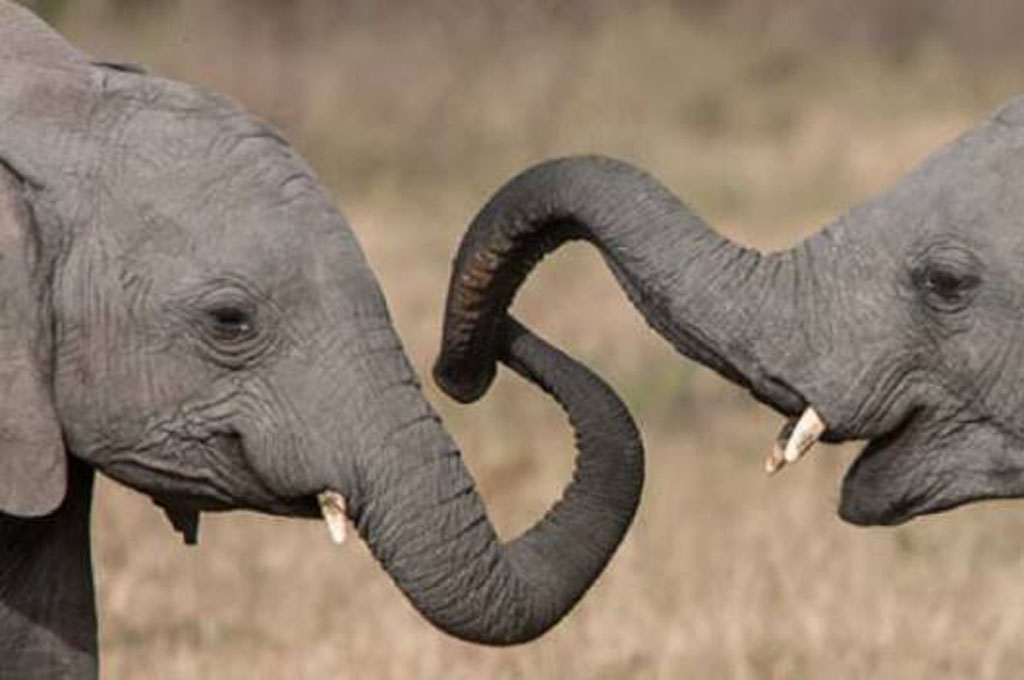 (if your flight lands at Kilimanjaro Airport within 1 p.m.: Option 1 = overnight in Arusha; Option 2 = drive to Karatu, yet without game drive in Lake Manyara National Park)

Late afternoon, proceed to Karatu, on the Ngorongoro Highlands.

Considered a “park of giants”, Tarangire is home to huge baobab trees and large herds of elephants, as well as lions, leopards, antelopes, gazelles, wildebeests, zebras, buffalo, and about five hundred species of birds, both resident and migrant, the highest concentration in Tanzania.

Early morning game drive in Tarangire National Park (depending on your departure flight).

Back to Arusha for lunch then transfer airport.